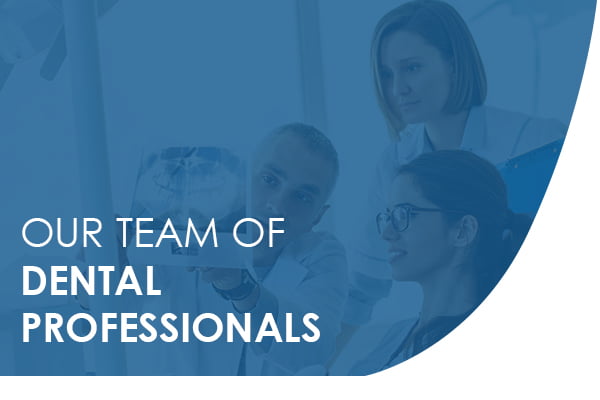 Dr. Poole first made his passion and interest in dentistry known to many at a young age. In his Grade 6 speech at the Hogan School in Sarnia, ON, he spoke of his vision of the dental office where he would practice one day. His commitment to that vision continues to this day. A native of Sarnia, Dr. Poole attended St. Christopher’s Secondary School. He went on to study at the Western University in London, ON where he obtained an Honors Bachelor degree in Microbiology and Immunology in 2011. In the fall of the same year, he accepted the offer to attend the University of Detroit Mercy (UDM) School of Dentistry in Detroit, MI, from where he earned his Doctor of Dental Surgery degree in 2015.

Dr. Sarah McVey graduated from the Schulich School of Medicine & Dentistry Doctor of Dental Surgery (DDS) Program with Distinction. Prior to dental school, she spent eight years living in Halifax where she completed a Bachelor of Science degree and played varsity hockey for five years at Dalhousie University. Sarah then decided to pursue a Masters degree in Molecular Biology from Dalhousie. Throughout Sarah’s university career she was involved in extracurricular activities. At Schulich, she was part of the ODA Cup hockey team, the Mentorship Program, DOCS Kids, and the Health and Wellness Committee. Sarah spent the summer after her first year of dental school doing research in the Dentistry Department. She was also selected to work in the Emergency clinic over the summer months after her third year. In her spare time, Sarah loves playing hockey, golfing, brewing Kombucha, and spending time with friends and family.

Born and raised in Sarnia, ON, Dr. Michael Rondinelli spent much of his childhood at his cousin’s dental office. Drawing huge inspiration from his cousin’s professional dedication and community leadership, Dr. Rondinelli dreamed of being just like his cousin someday. He attended the University of Western Ontario and earned an Honors Bachelor degree with a double major in Genetics and Molecular Biology after graduating as an ON scholar from St. Christopher’s High School.

Dr. Rondinelli, fondly called “Dr. Mike” by colleagues and patients, is an active member of many esteemed organizations. It was while attending the University of Detroit, Mercy School of Dentistry in MI’s busy Motor City that Dr. Mike found his true passion and calling. He excelled in academics and became the top clinical student who consistently racked up academic awards. Dr. Rondinelli still serves as a guest lecturer in the university and despite his hectic schedule, keeps abreast of industry-related innovations to further his knowledge.